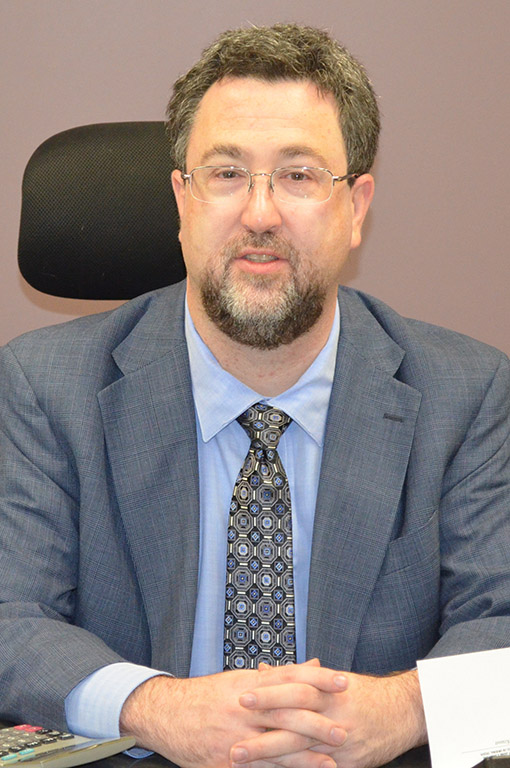 Frank Trock began his legal career in 1991 as a civil litigator with a small firm that focused on medical malpractice, family law, bankruptcy, police brutality, and employment discrimination. Over time, Mr. Trock has expanded to have a thriving practice in which he has represented literally thousands of individuals in personal injury and workers compensation matters in the State of Maryland. Mr. Trock prepares his cases for trial and not for settlement. Accordingly, Mr. Trock, in his over twenty-three plus years of practicing law, has regularly litigated and tried cases in both the State and Federal Courts throughout the State of Maryland.

In Lecronier, Mr. Trock got the trial court decision on the issue of venue reversed. That opinion resulted in a new trial for Mr. Lecronier in which he was victorious and he received several hundred thousand dollars of compensation as a result of Mr. Trock’s work. Mr. Trock also assisted with the brief on behalf of Mr. Dorsey in the case of Employee Retirement System of Baltimore City v. Dorsey. In that case, the Court of Appeals, upheld Mr. Dorsey’s rights to receive a line-of-duty disability pension despite Baltimore City’s position to the contrary.

As a result of his extensive trial and appellate experience, Mr. Trock has gained a reputation as a trusted and skilled litigator. Mr. Trock has maintained an active practice through the recommendations and repeat business of his clients as well as referrals from other attorneys.

With over 90 years of combined experience, our Baltimore lawyers have successfully handled about every type of case imaginable in most jurisdictions in Maryland. Let us help you win your case!

Disclaimer: this web site may be considered advertising in some jurisdictions under the applicable law and ethical rules. The determination of the need for legal services and the choice of a lawyer are extremely important decisions and should not be based solely upon advertisements or self-proclaimed expertise. No representation is made that the quality of the legal services to be performed is greater than the quality of legal services performed by other lawyers.