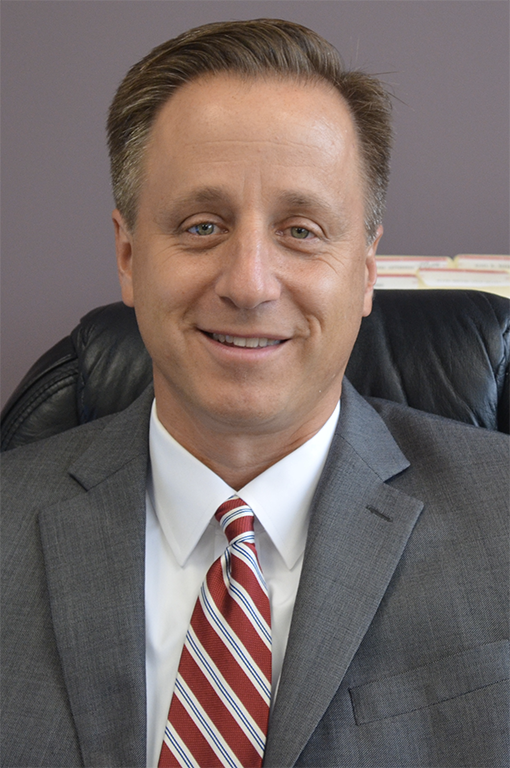 Scott Rotter began his legal career working with a relatively large law firm that represented insurance companies in the defense of personal injury, medical malpractice and workers’ compensation claims. As a result of this experience, Mr. Rotter is now able to anticipate an insurance company’s position and the tactics the insurance company will employ in handling these types of cases. Moreover, it is from his tenure defending these types of cases that Mr. Rotter learned that a Plaintiff’s attorney must be a strong and aggressive advocate in pursuing these cases for his clients.

Instead of waiting for months upon months for the insurance company to investigate an automobile accident claim, Mr. Rotter believes that the injured victim’s attorney must be aggressive and force the insurance carrier to either take a position on settlement or be prepared to defend a lawsuit. Mr. Rotter seeks compensation for his clients’ medical bills, lost wages, pain and suffering, and permanent injury when handling personal injury cases. In order to recover all of these losses for a client in a settlement, an insurance company must know that the Plaintiff’s attorney is willing to go all the way to trial if necessary. Mr. Rotter files numerous lawsuits every year on behalf of his clients who are not receiving reasonable settlement offers from the insurance companies. Mr. Rotter not only pursues his clients’ personal injury claims, but he also aggressively pursues the diminished value of his clients’ automobiles whenever possible. Many newer model (or low mileage) vehicles can never be re-sold for the same value after a significant collision – even after the repairs are made to the vehicle and it looks relatively good. Unlike many other law firms, when we handle an automobile accident case, we aggressively seek money from the insurance company for the lost (known as “diminished”) value of our clients’ motor vehicles.

In workers’ compensation claims, Mr. Rotter understands the system well. He regularly files claims and appears for his clients before the Maryland Workers’ Compensation Commission throughout the State of Maryland. What many clients do not know is that their employer’s workers’ compensation insurance company is responsible for more than just the medical bills. Rather, they generally must also pay the injured employee two-thirds of his or her lost wages and reimburse the employee for the cost of mileage to go to and from their doctor’s visits. In addition to all of this, if the injured employee suffers a permanent injury, the insurance company will also have to make a payment to the employee for the percentage of permanent partial disability that is found to exist. In many cases, the amount of money that is paid for permanent disability is significant. It is Mr. Rotter’s belief that the role of the attorney is to take aggressive action to make certain that the injured worker receives all benefits that he or she is entitled to in these cases.

Mr. Rotter also handles serious slip/trip and fall liability cases. It is not that unusual for a customer to be shopping at a store or for an employee to be working on a job site, only to be injured due to the negligence of a store clerk or business owner. In these cases, Mr. Rotter’s clients are able to make claims against the negligent party for their injuries and other losses. These cases are not easy to pursue, and many lawyers shy away from handling such claims. However, Mr. Rotter will pursue a case that has merit just as hard as he pursues all of his other cases – including filing a lawsuit and going to trial, if needed.

Mr. Rotter is a founding partner of Altmark, Rotter & Trock, LLP, and began the firm with Richard Altmark in October of 1992.

With over 90 years of combined experience, our Baltimore lawyers have successfully handled about every type of case imaginable in most jurisdictions in Maryland. Let us help you win your case!

Disclaimer: this web site may be considered advertising in some jurisdictions under the applicable law and ethical rules. The determination of the need for legal services and the choice of a lawyer are extremely important decisions and should not be based solely upon advertisements or self-proclaimed expertise. No representation is made that the quality of the legal services to be performed is greater than the quality of legal services performed by other lawyers.